We support educational programs for young disadvantaged women in developing countries, driving positive and ongoing change for women but also their families and communities. We also seek to empower and mentor talented professional women and students in Australia and engage them in philanthropy.

Our mission is to help girls and women become agents for change, by providing access to tertiary education and a career path. Educate a girl, change a community and help raise more opportunities for girls and women to play leadership roles in their country.

Women for Change was established in 2016 to develop a framework for supporting education and gender equality for under privileged girls starting with an amazing project in Kenya. Working alongside Kakenya’s Dream, approximately 70 high school graduates from the Maasai community have been supported financially to attend tertiary education in Kenya. In addition, four outstanding students have been supported in the International Scholar’s Program to undertake a degree in Sydney, Australia.

In 2022, Women for Change enabled Kakenya’s Dream to continue to offer tertiary eduction opportunities to future graduating students by funding an endowment fund.

Women for Change is governed by the LBW Trust, a well-respected national charity that draws on the generosity of the Australian and International cricketing community to provide transformational educational opportunities for young people in the developing world. The LBW Trust supports a wide range of projects in eight countries and is currently supporting over 1500 students in attaining tertiary and vocational qualifications.

Where it all began

The LBW Trust became involved in Dr Kakenya Ntaiya’s dream through a chance connection via the ABC. Dr Ntaiya was visiting Australia for an education conference and Eleanor Hall was interviewing her for the World Today on ABC Radio.

The Chairman, David Vaux, was listening and was greatly moved by what he heard. It was the same day that he was preparing to address the charity’s annual gala dinner and he changed his speech on the strength of Dr Ntaiya’s story. Listen to the interview that moved David Vaux.

David Vaux’s address at that LBW charity event sparked the formation of a group of women determined to help Dr Ntaiya’s students achieve their goals. In just one year, Women for Change had galvanised an extraordinary response from the Australian community, including several universities, to help these girls achieve their dreams in tertiary education. We were delighted to receive the support of the Kenyan Embassy and the Australian Prime Minister.

In 2016, David Vaux spoke about Dr Ntaiya at the LBW trust gala dinner. In 2017 and 2018, Dr Ntaiya was the keynote speaker. You can watch the keynote address that Dr Ntaiya gave at this event (below).

She also addressed the National Press Club, the ABC and was subsequently the subject of a front-page Good Weekend story.

Working to Change the lives of Girls and Women around the world. 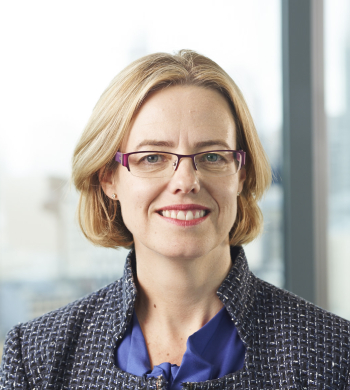 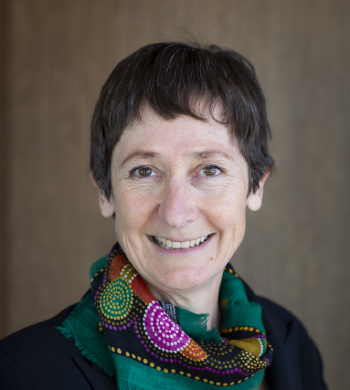 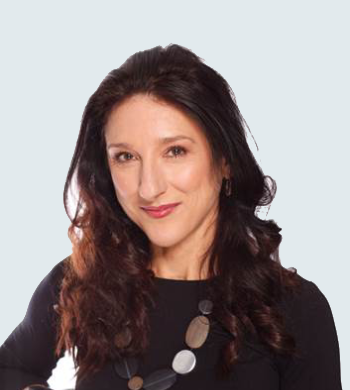 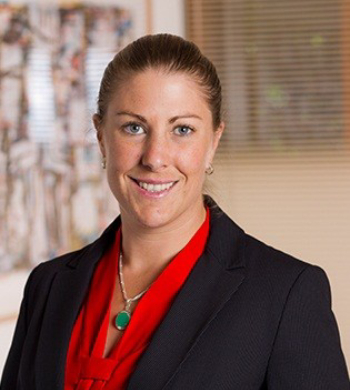 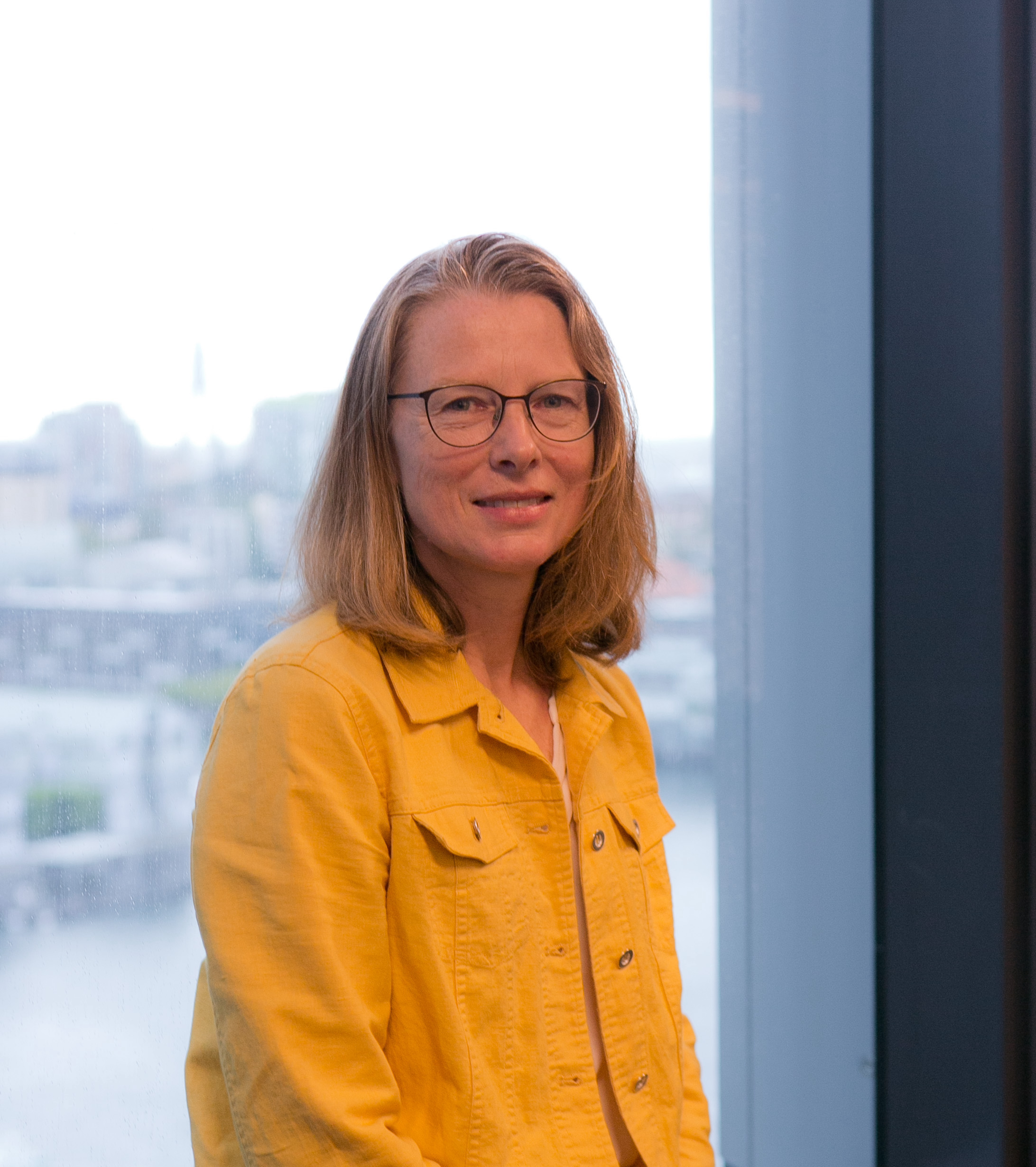 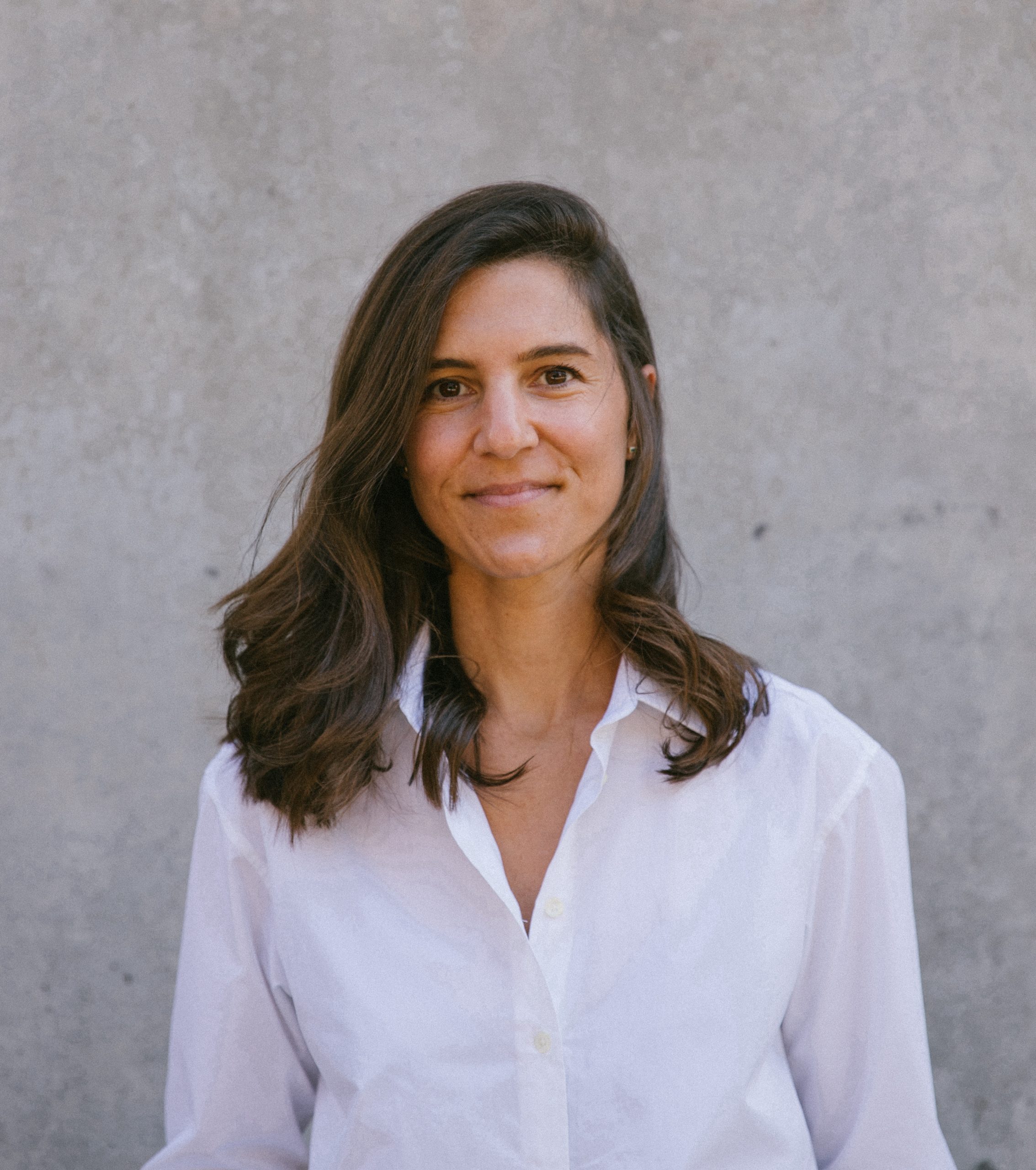 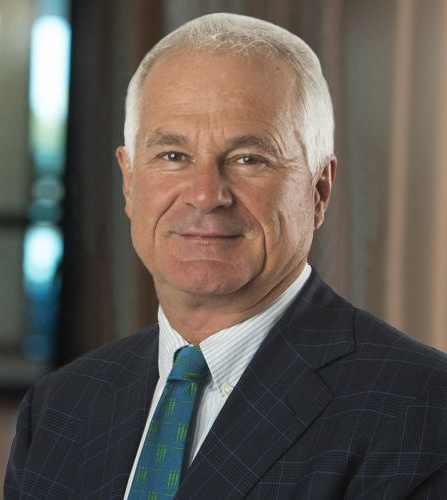 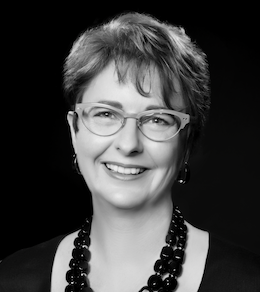 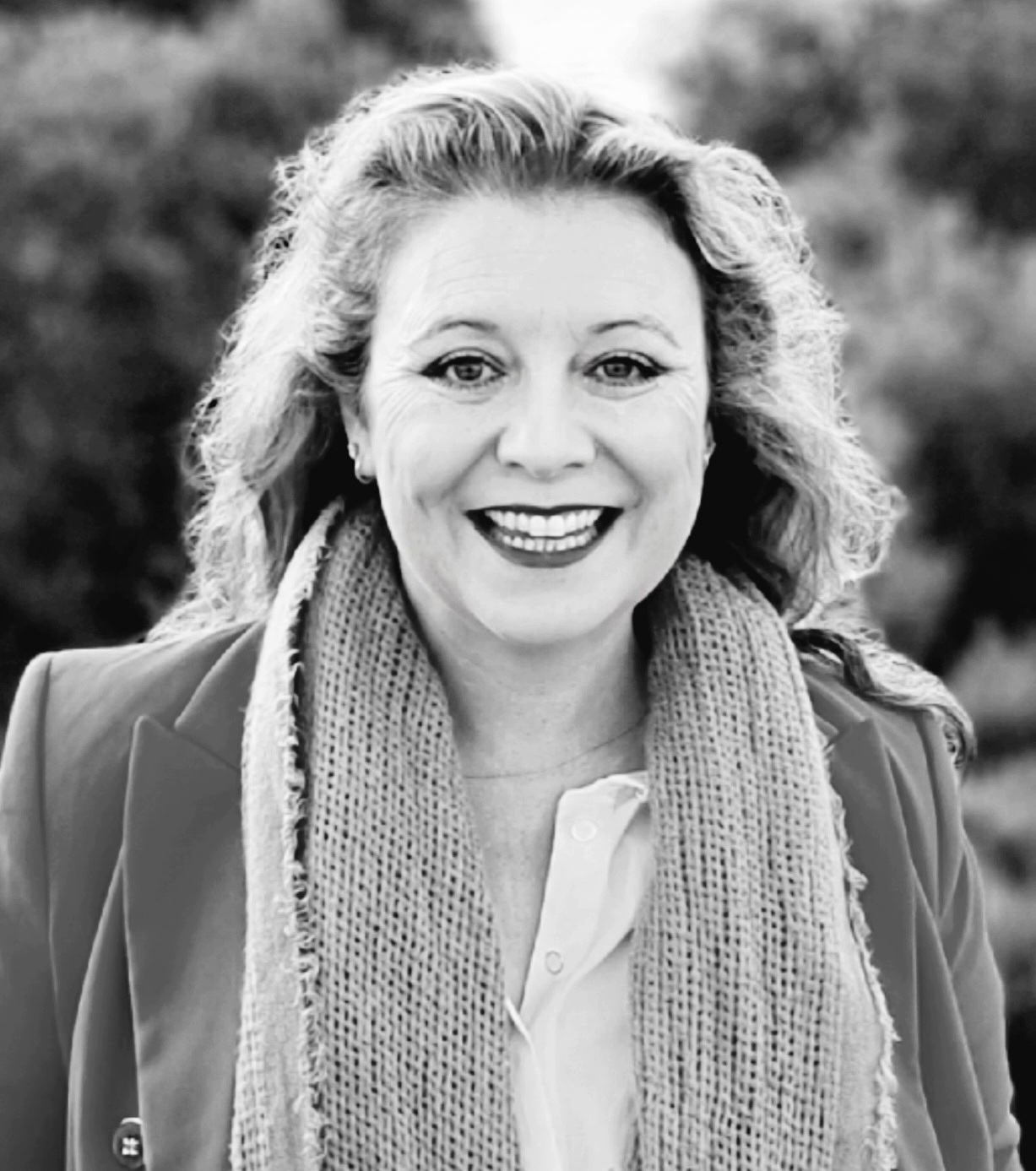 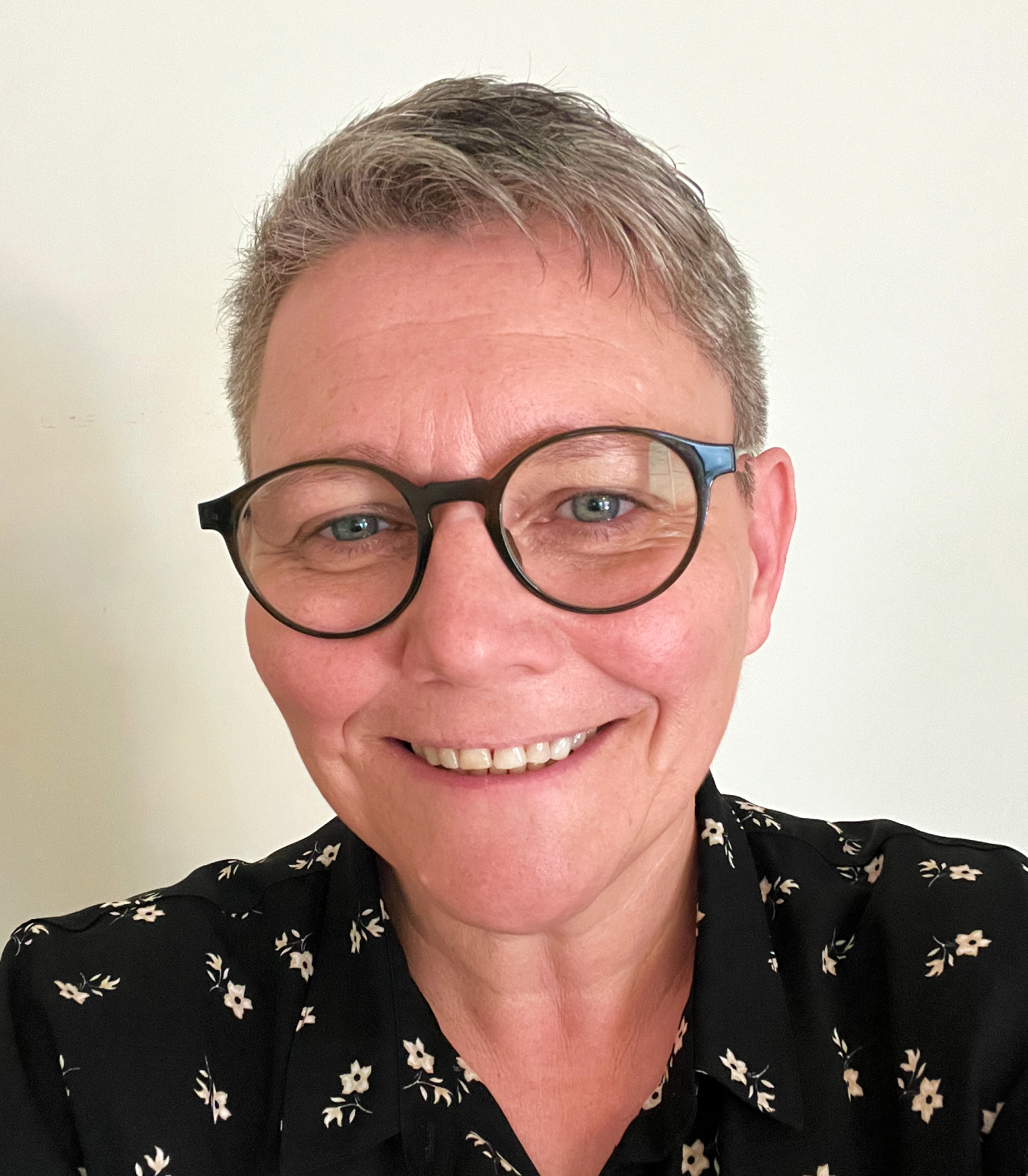 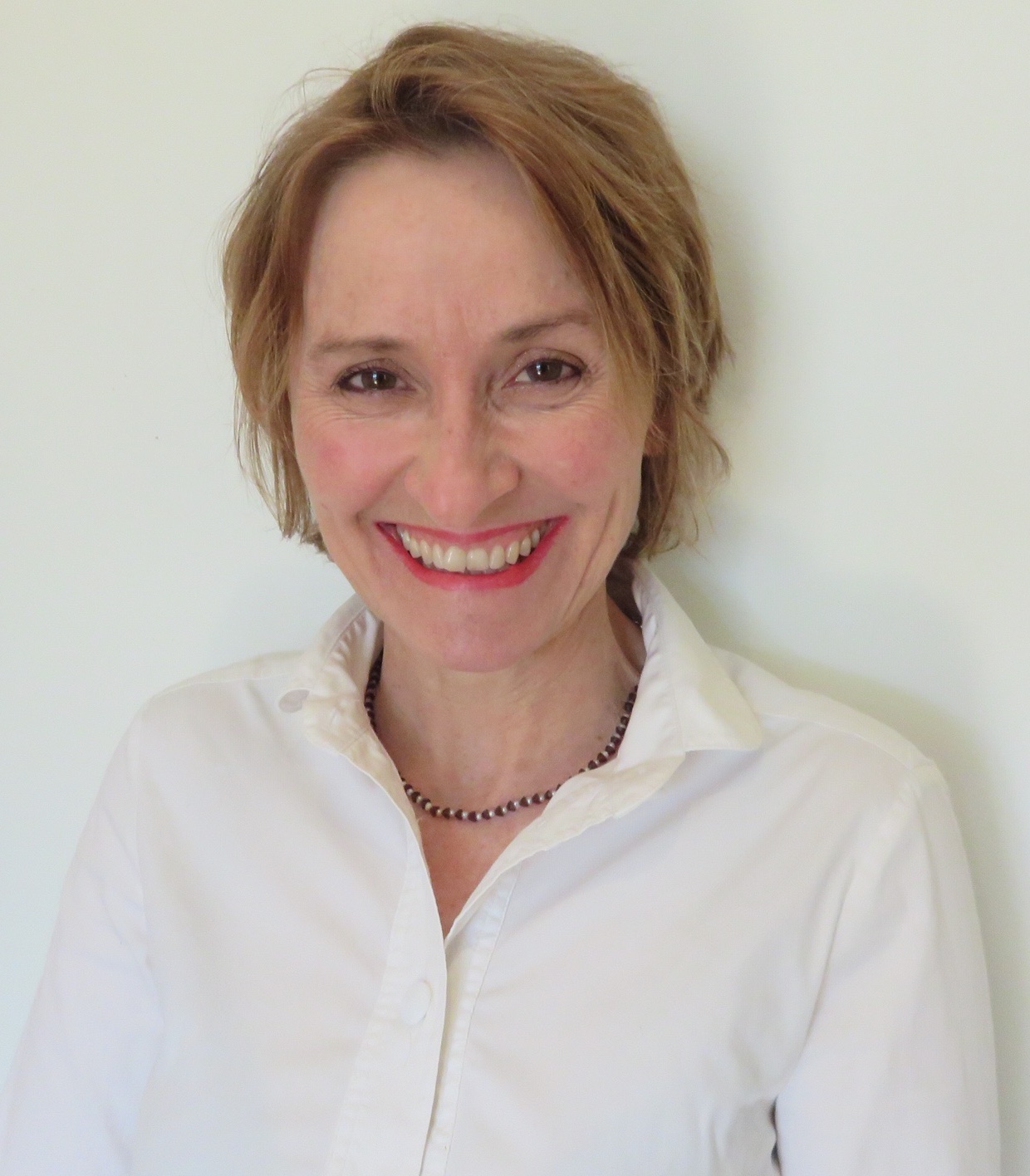 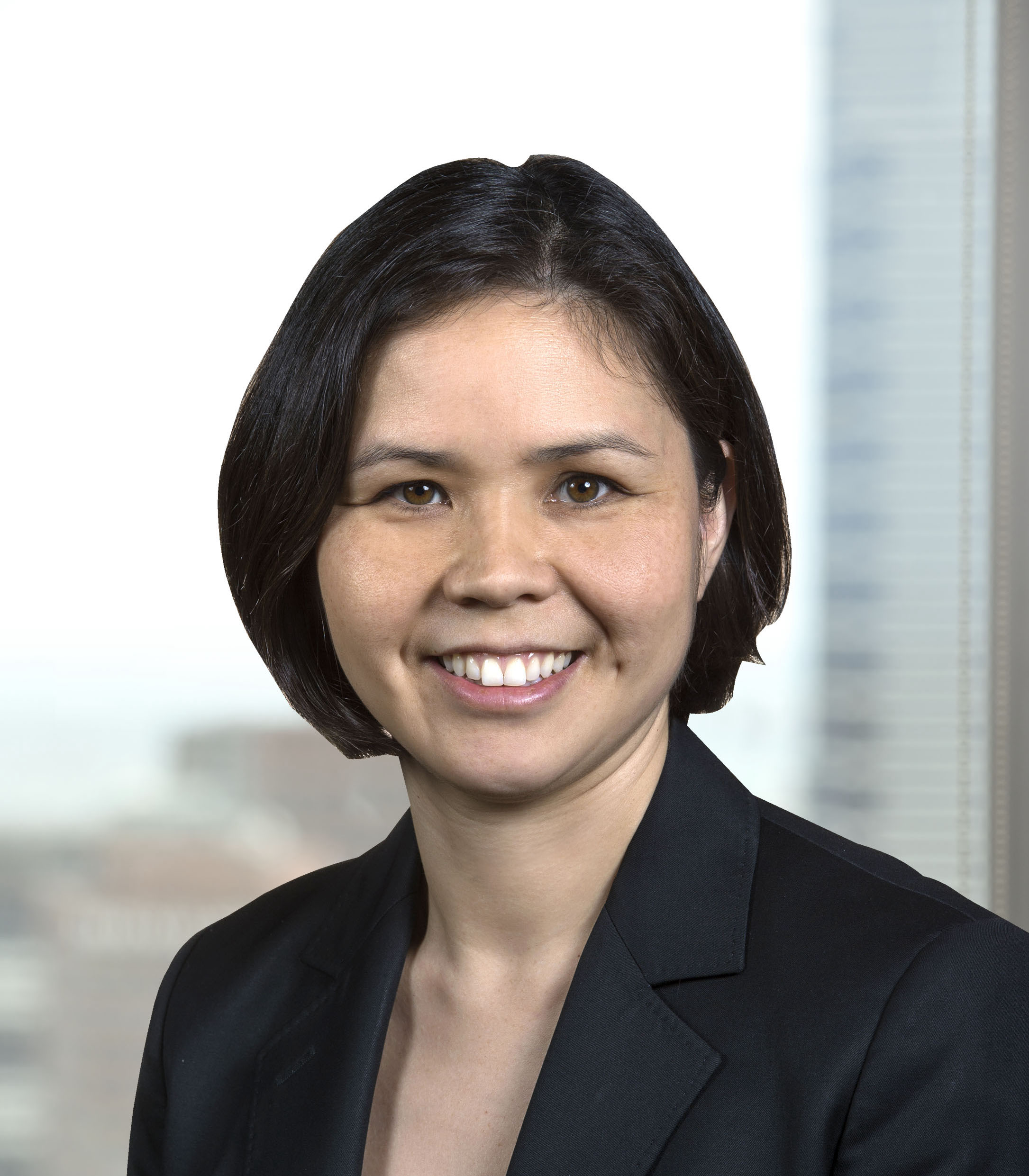 Your support can help us change history. Education for girls changes a community and a country – that’s real change and you can be part of it NOW! >

Want to be part of an amazing community? Standing on our Shoulders offers networking and events to support our vision for change through education. Join Us! >

Support a scholarship change a girl’s life through Women For Change.
Find out how you can participate or form a syndicate >

SearchPostsLogin
Women for Change Chair, Kristin Stubbins receives AM in Australia Day Honours
Dr Ntaiya presents at Sydney Ideas and then on Radio Australia
Women for Change Celebrate the First Kenyan Students to Graduate
See Kakenya featured on CNN
Meet Ann who is studying in Kenya with our support
Why our Treasurer, Pip Butt volunteers